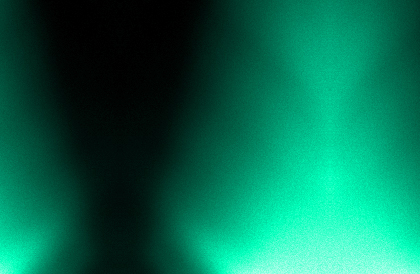 Just want to let you know of 2 events early next year that you would be interested in.

First one is just listening which is part of a bigger Sound Art event, just listen, we will be running in April and the second one which we are involved with, in March, is a large project called Terminal Convention (devised by Static Gallery) which includes an exhibition, a conference, art fair and music festival in the now decommissioned Airport terminal at Cork airport. (see attachment)