Playing online casino Malaysia through Alibaba33 online casino Malaysia can be a fun and rewarding experience for those who enjoy playing games for fun. https://mch.mc/wp-content/uploads/2014/12/ewallet_slot_casino_malaysia_duitnow_tng_mega888_918kiss_kiss918_pussy888_lpe88_qtech_wbet_clubsuncity2_newtown_apk_rollex11_king855_judi/Bet on your favourite slots, live, sporting events and win big! If you enjoy sports, slots like Mega888 ewallet Alibaba33 online casino Malaysia has something for you https://mch.mc/wp-content/uploads/2014/12/ewallet_slot_casino_malaysia_duitnow_tng_mega888_918kiss_kiss918_pussy888_lpe88_qtech_wbet_clubsuncity2_newtown_apk_rollex11_king855_judi/.

Playing online casino Malaysia through Alibaba33 online casino Malaysia can be a fun and rewarding experience for those who enjoy playing games for fun. https://mch.mc/wp-content/uploads/2015/05/Mobile_Slot_Game_Malaysia_Playtech_Live_Casino_Trusted_Betting_Gambling_Poker_SCR888_XE88_APK_IOS_Download_Esports/Bet on your favourite slots, live, sporting events and win big! If you enjoy sports, slots like Mega888 ewallet Alibaba33 online casino Malaysia has something for you. https://mch.mc/wp-content/uploads/2015/05/Mobile_Slot_Game_Malaysia_Playtech_Live_Casino_Trusted_Betting_Gambling_Poker_SCR888_XE88_APK_IOS_Download_Esports/

Resonance and Recapitulation: Echo of a Renaissance

In 2011, the first ISSTC was held in Limerick. In 2014, Limerick was the City of Culture, regenerating the diverse and exciting arts practices in the city. In 2015, ISSTC returns to Limerick. In a moment of reflection and on returning to the city of the first convocation, this year’s theme of resonance, recapitulation and renaissance asks contributors to consider past works, old ideas unused, re-birthing projects through new ears and experiences.

Resonance can be something quite specific in sound, from filter design to physical modelling. But we also use resonance metaphorically. We can say something “strikes a chord” with us, or resonates within us.

Recapitulation within music tells the story of origin, departure and return. But the return is never exact; it becomes something else in its story. Recapitulation also asks for different representations of an original idea. Slight changes occur with each iteration, which marginally alter the first conception.

Renaissance means more than just rebirth. It implies that a culture has had new life injected into it. Limerick is experiencing its own renaissance despite the economic woes of the past few years. Artists are engaging across all domains, integrating into the fabric of the city.

This year’s ISSTC welcomes works, papers and workshops that explore these concepts. In the process of making sense of our experiences, memories are re-evaluated and re-worked, allowing us to create something that is both new and a recapitulation of what has gone before. An echo exists like a memory, but is it an artefact or a new object in its own right?

The fifth annual Irish Sound, Science and Technology Convocation (ISSTC2015) is hosted by the University of Limerick and Mary Immaculate College, August 12-13, 2015. Events will be in venues in Limerick City Centre.

Art is also being held at the following locations:

By plane: Shannon Airport. Bus Éireann runs bus 51 (faster) and 343 from the airport to Limerick City Centre. Taxis are about €40.
By train: Colbert Station serves Dublin, Cork and Galway/Ennis trains – Irish Rail website
By car: Limerick can be reached by N18, M20 and M7 from Galway, Cork and Dublin, respectively. 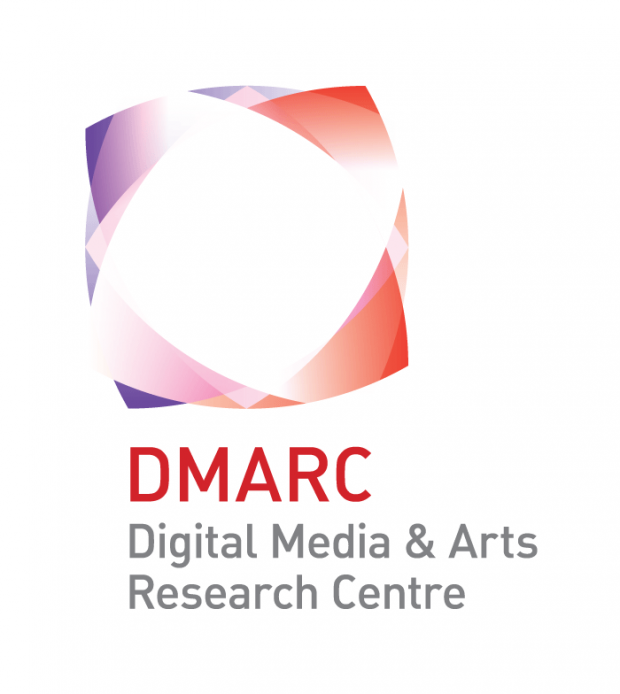 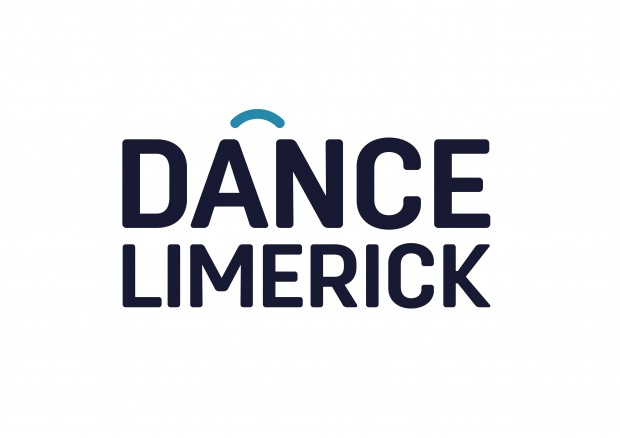 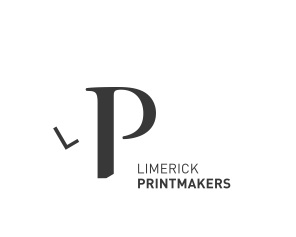